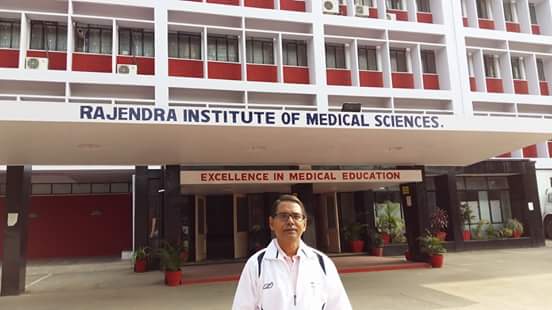 DR RAJAN ANAND is a graduate and post graduate from RMCH, Ranchi. During his post graduation, he also worked under CSIR as senior research fellow. Later he worked at the prestigious Venu Eye Institute at New Delhi. He took his advanced training from Venu Eye Institute. Purnia, being his maternal home town, he shifted to Purnia at the beckoning of his grand father, Late Kamaldeo Nrarayan Sinha, a freedom fighter,former MLA and Minister from Purnia. He started is clinic” Kamalnayan Netralaya” at a small hired premises in 1995. The clinic was equipped with modern diagnostic and operation equipments of that time, and gave numerous “ firsts” to Purnia and Kosi region.

The clinic shifted to a full building at Bihar Talkies Road, in 2007, till its present OWN building in 2015. Dr Anand, has been the topper of his batch, and won many awards in the field of academics at the state level. He has also presented papers, surgical technique videos at All India and International forum. He was an active office bearer of the Bihar Ophthalmological Society and was the Chairman Scientific Committee, the last post held. He was also the organizing secretary of the 46th State conference held for the first time in Purnia in 2008. With 23 years of practice here, he is a leading ophthalmologist, with a modern aesthetic set up now. 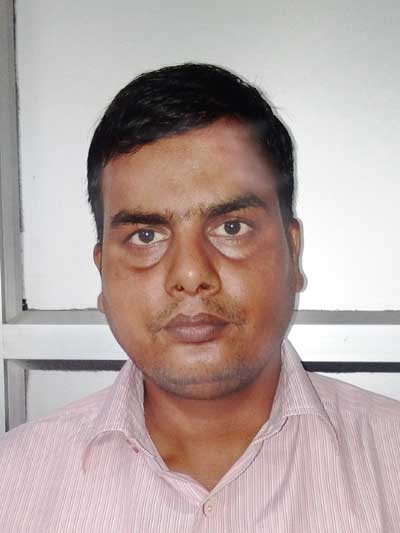 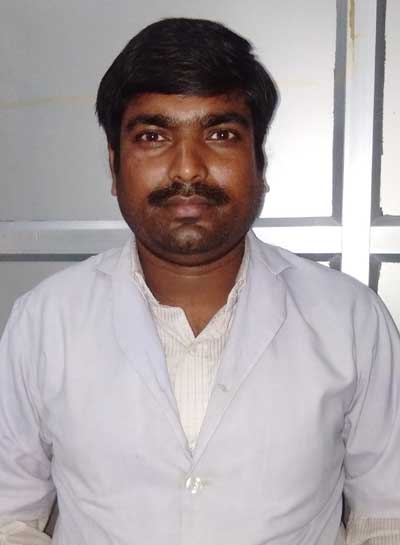 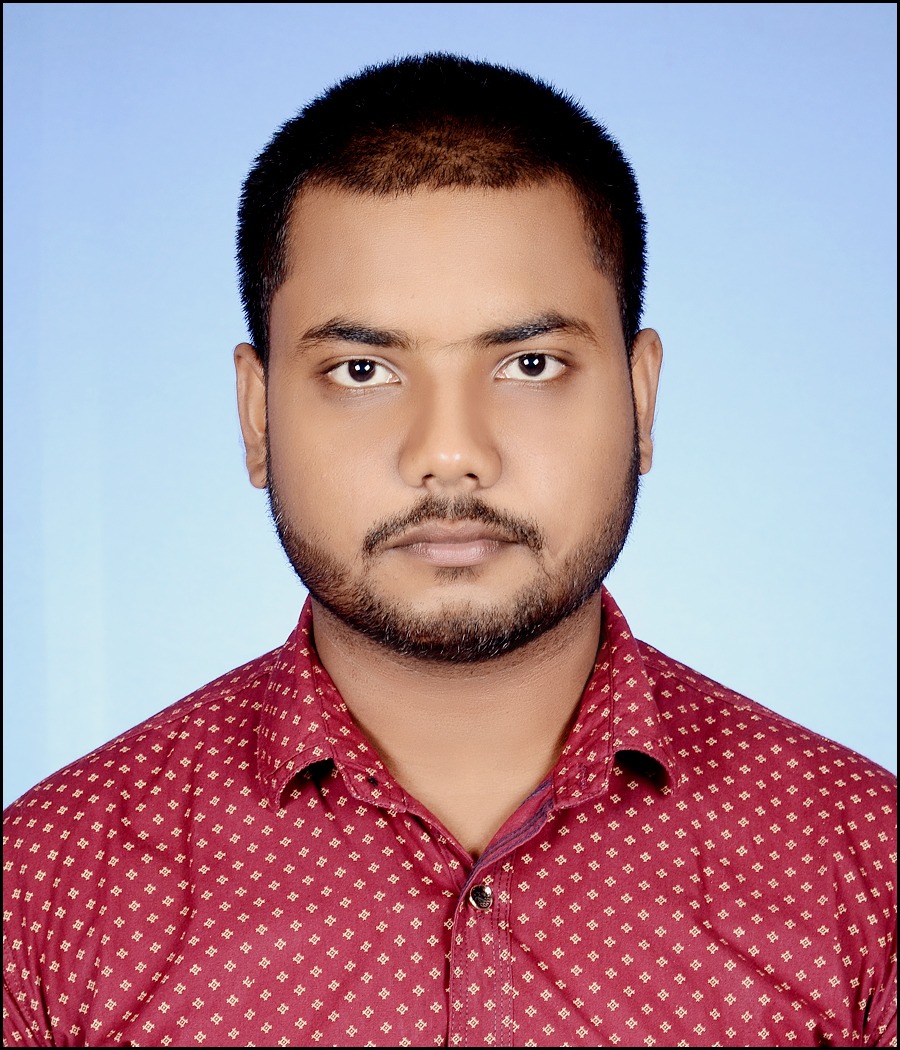 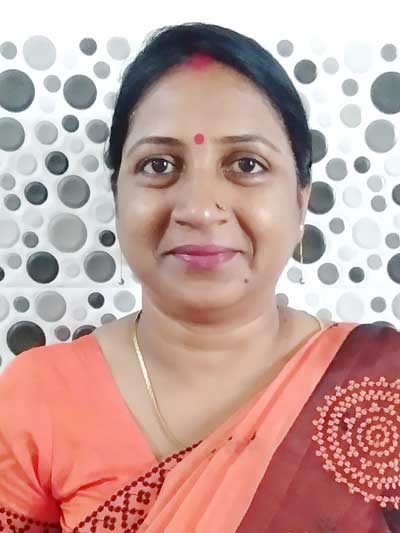 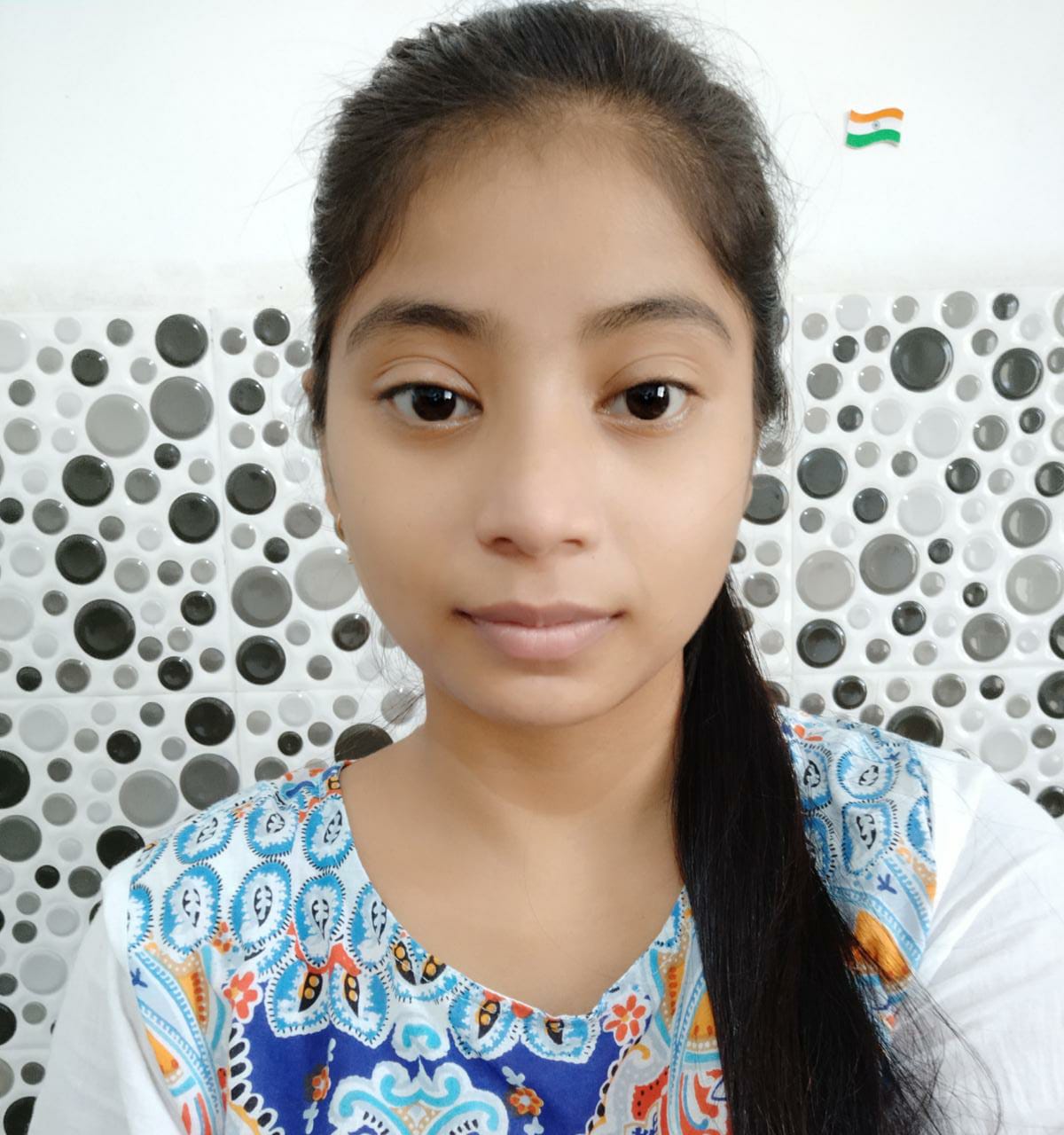 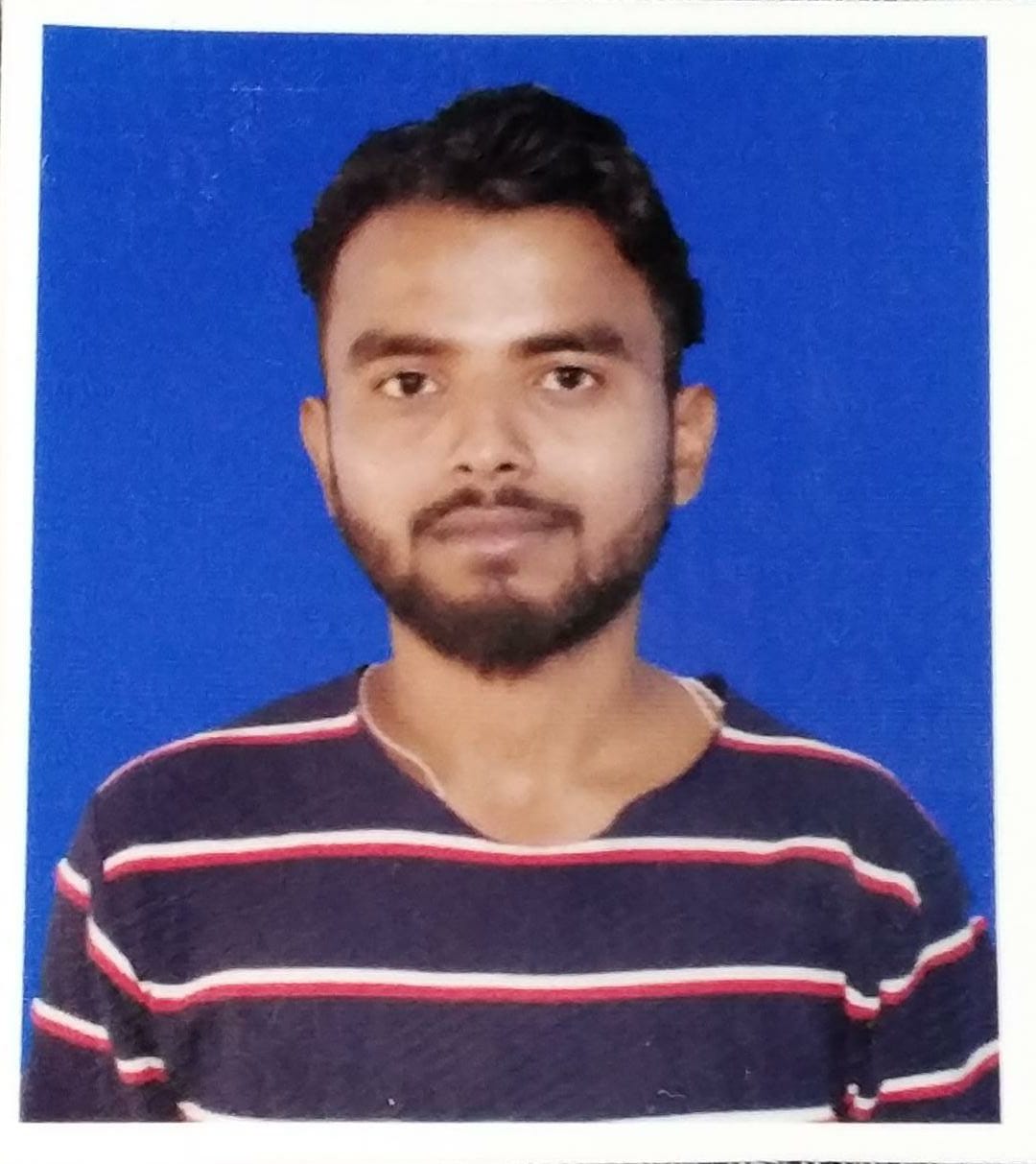 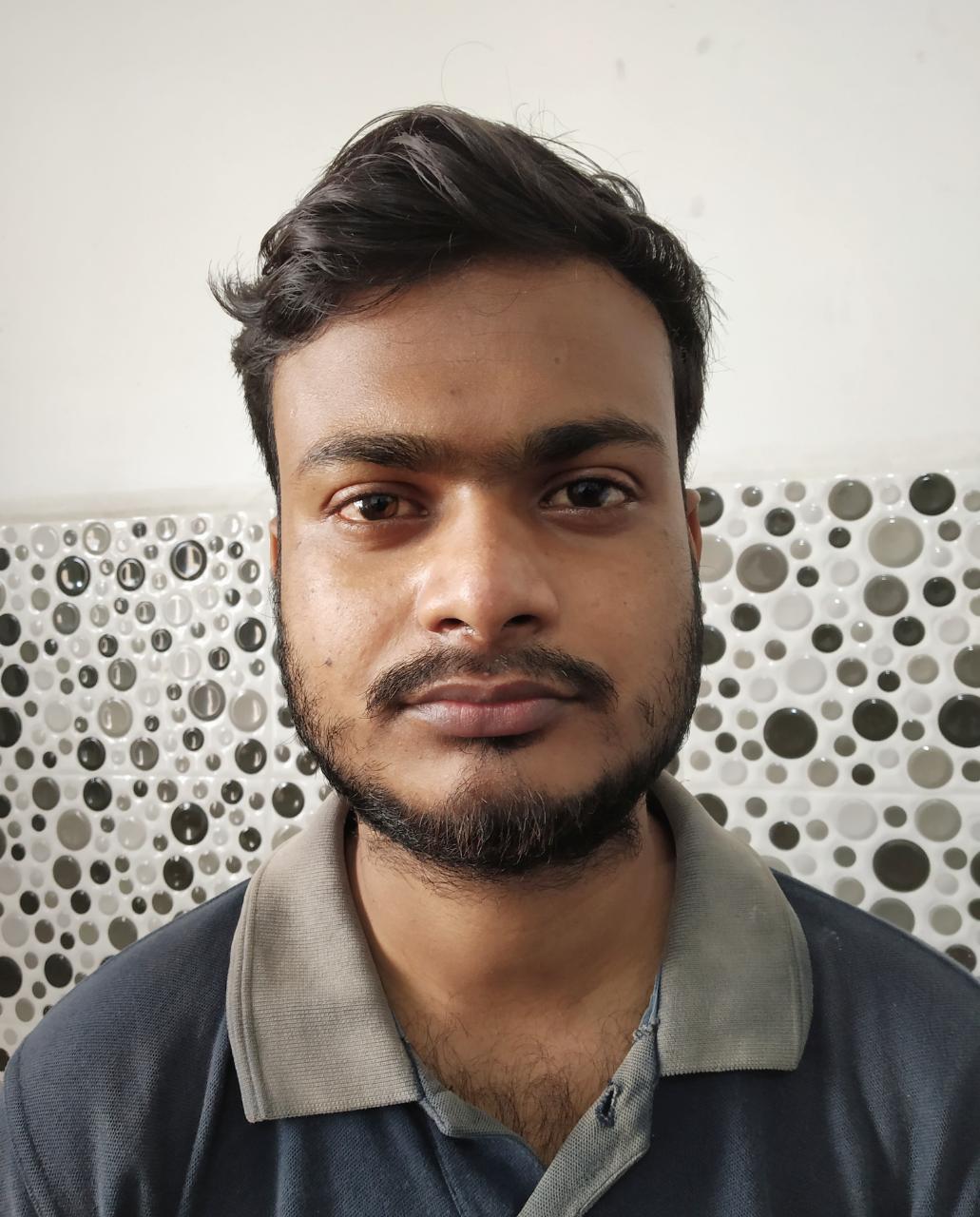 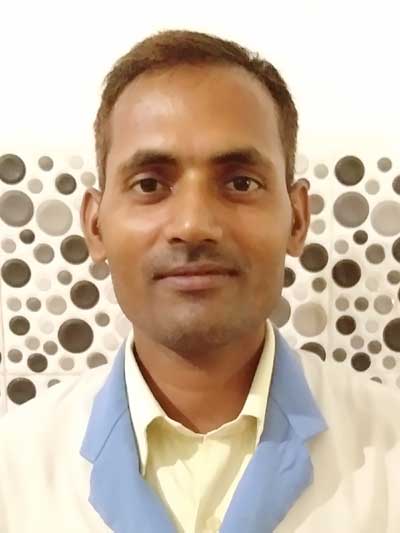 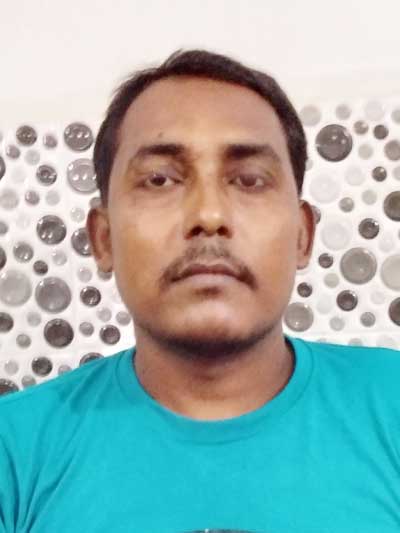 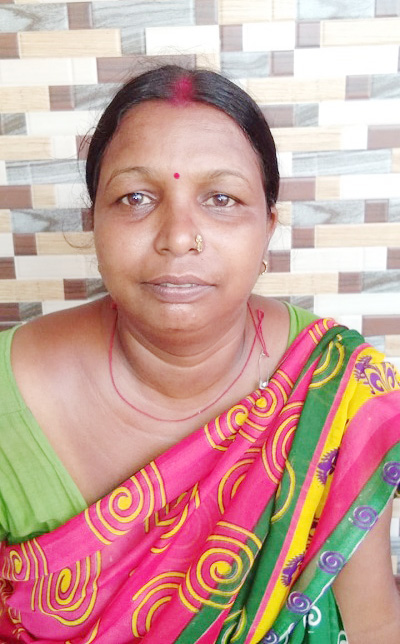 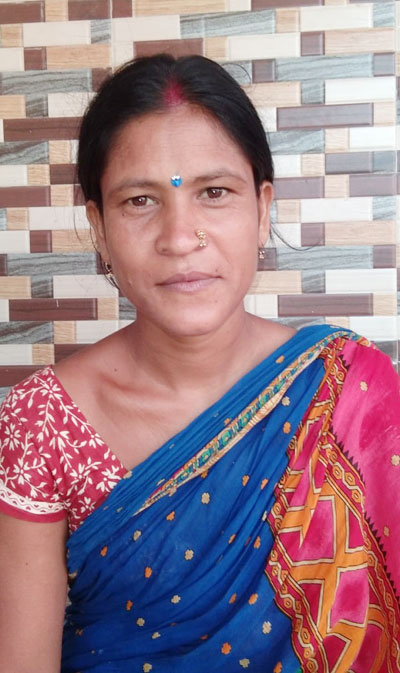 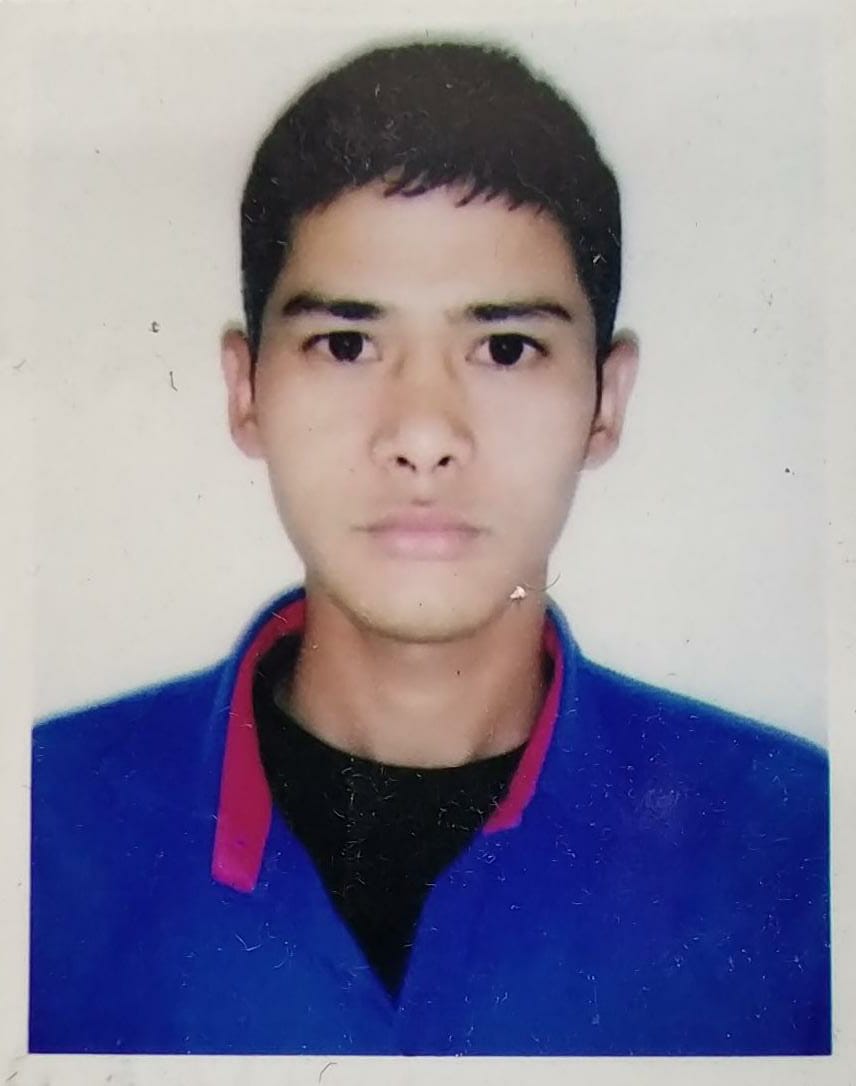 Kamalnayan Netralaya came into existence on the 9th of September 1995, at a rented premises of 400 sq ft. Since its inception it has been the flag bearer eye clinic of this region…Of the many FIRSTS credited to this clinic